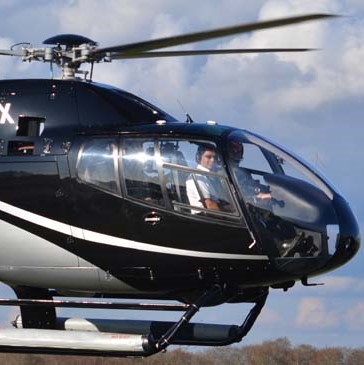 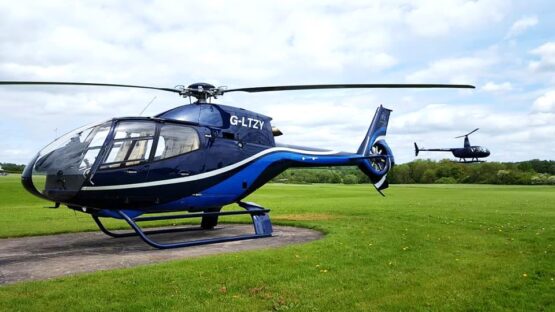 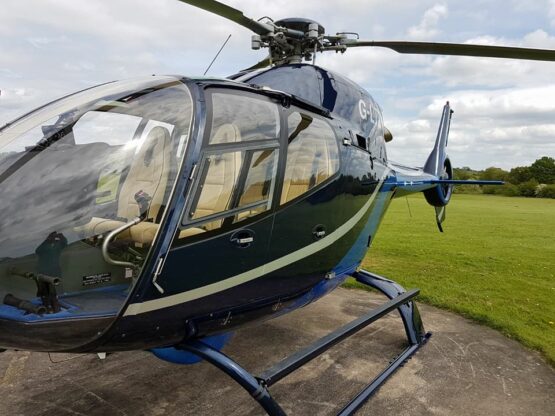 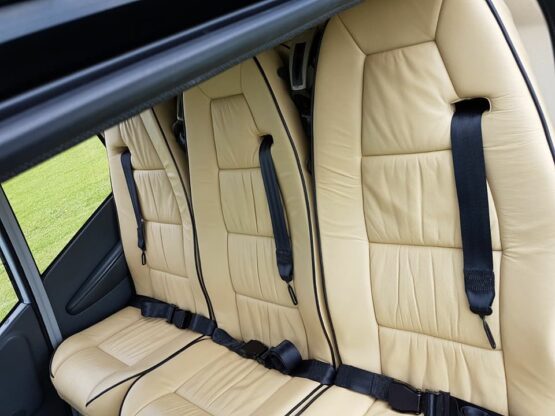 You have probably walked some of its famous streets.. but here is a chance to see the iconic London skyline like never before. 35 minutes of helicopter flying, on a memorable trip that soars way above the heights of the London Eye, around the world famous landmarks of London and gives you a birds-eye view of our sprawling capital city. Joining the River Thames at Barnes, the flight passes Chelsea Football Club, making its way towards the centre of the city. You can see Trafalgar Square, The Royal Albert Hall, Buckingham Palace and the Houses of Parliament – to name but a few of London's most notable sights.

Just £685 for your exclusive hire of the whole helicopter giving you a perspective of London you will never, ever, forget.

What type of helicopter is it?

Spectators welcome: Indoor & Outdoor viewing area - Please note that due to Covid 19 Spectators should be kept to a minimum.

Allow 1 hour for this experience

Valid for 9 months from date of purchase

This is not a shared flight with other groups.

There is no upper age limit.

There is no lower height limit.

There is no upper height limit.

Aerodrome is wheel chair friendly & assistance is available to spectators/passengers with reduced mobility.

You should not take part if you suffer from epilepsy, vertigo or are pregnant.

You should be in reasonable health, if you have any disability or illness that may prevent you from taking part then you must discuss this with the centre before booking.

If you have any concerns with the restrictions imposed please do not hesitate to contact us.

Please advise us if over 15St (95Kg), seatbelts must safely secure about passengers.

There are no reviews yet.