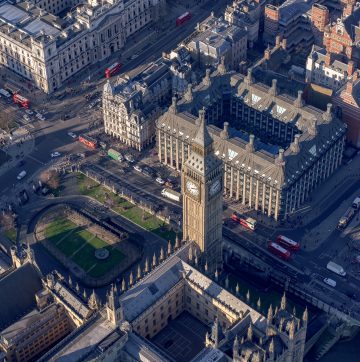 This blog today comes from the centre of London & is all about some of our most popular flying experiences, “London by Helicopter”. We are very pleased to say that we now offer several great experiences for flights over London from multiple departure locations as set out below. Seeing London by Helicopter is something I think everyone has to have on their bucket list and the looks of passengers leaving the aircraft after their flights really did say it all.. noting but cheers, grins & Hugs.    Departure Locations:  Battersea Heliport: We offer two experiences from here, the Buzz experience (12 min flight) and the “Sights” (18 minute Flight)  Redhill Aerodrome: We offer one 30 minute flight over London: this takes in the beautiful surrey countryside before entering London at Fulham and exiting at the isle of Dogs. Stapleford Aerodrome:   Flying from a fully-licensed aerodrome, Stapleford – Within five minutes of the start of your 30-minute pleasure flight you will be flying over the London 2012 Olympic Park, at Stratford, You will then join the River Thames, between The O2 Arena and Canary Wharf. Elstree Aerodrome. Taking off from Elstree Aerodrome, you will fly you along the River Thames for an unforgettable 30 minute flight with views of London! Throughout your tour you will see the world’s most famous landmarks. These include The Houses of Parliament, Buckingham Palace, St Paul’s Cathedral, The London Eye, Tower Bridge, The Shard and more!
Share 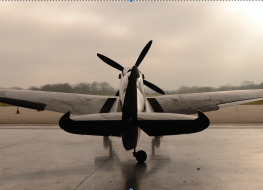 Fly a Spitfire: Could This Be The Ultimate Gift? 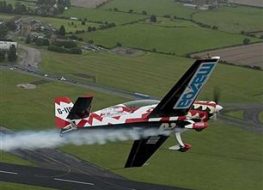 Utter Nutter Aerobatics: Not for the faint hearted. 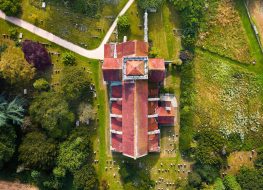